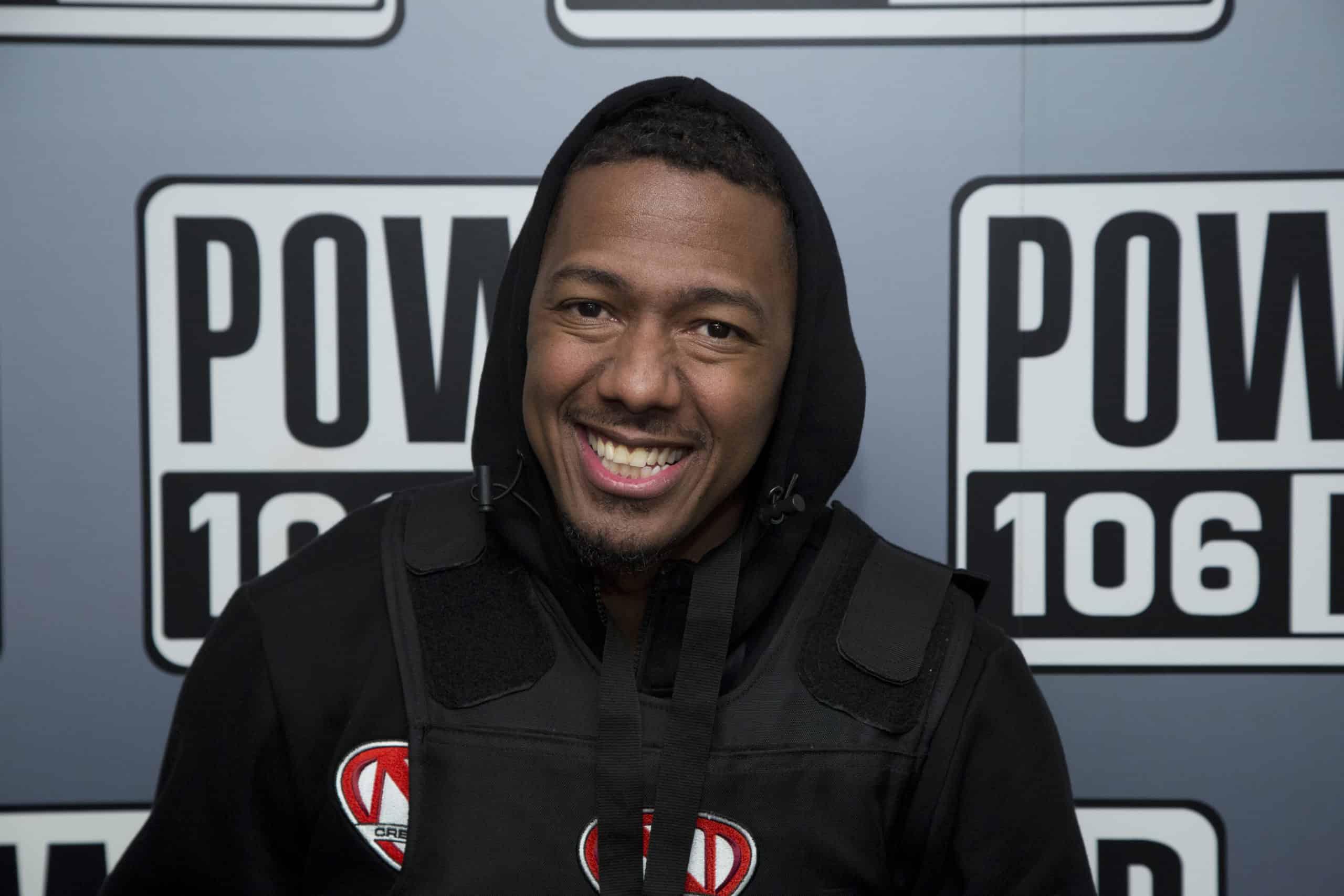 While Nick Cannon has expressed no desire to slow down the baby-making, he says his therapist has other plans for him.

According to New York Daily News, the father of seven revealed his therapist believes he should practice celibacy after having all those kids, 4 of whom were born within a year’s span.

“Think about it, you can’t be like, ‘No, I’m done.’ Like what if God says, ‘No you not,’” Nick told Entertainment Tonight before joking, “But I’m not sitting out here planning it. My therapist says I should be celibate.”

Nick welcomed his most recent baby Zen with model Alyssa Scott in July. He takes great pride in being a father to his babies.

“I come from a big family, I have several siblings, being raised in an unorthodox family by my grandparents at times, I’ve experienced such a wide range of upbringing that I have such a love and passion for kids and family. I want a big family too,” Nick said. “The Lord has blessed me with what I asked.”

Despite his various gigs and commitments, Nick says his kids will always come first.

“They get my full attention when I’m not working,” he said. “And that’s the beauty of it because it kind of keeps me out of trouble. It’s either work or playing with my kids.”

Earlier this month, a paparazzo flagged down Nick to congratulate him on the kids. When asked if he planned on having more, Nick had this to say: “God willing, man, you see. If God sees it that way then that’s what I’m gonna keep doing.”

Guess we’ll have to wait and see if Nick will take his therapist’s advice on this one. We’ll keep you posted.

The post Nick Cannon Says His Therapist Suggests He Be Celibate After Having 7 Kids appeared first on The Shade Room.